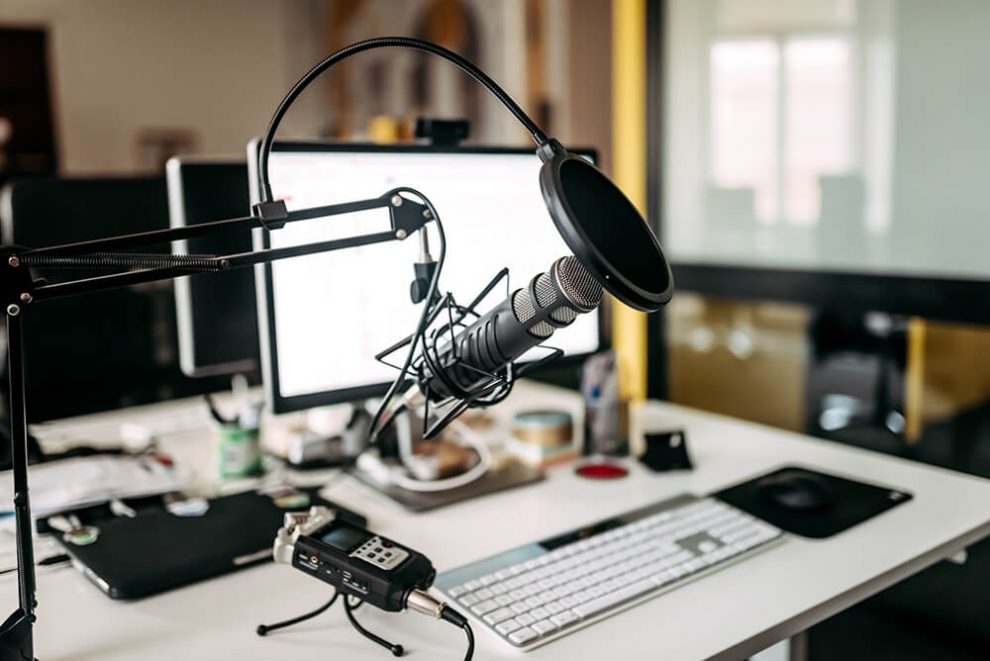 A little over 10 years ago, when podcasts began to become popular, the easiest way to explain it in Leymans terms was: “it’s like a radio show, but on the Internet.”

A more technical definition would be that: podcast is an audio series, divided into episodes, that can downloaded as media files. The term was born in the USA in 2004 from mixing iPod (the most popular mp3 player of the time) and  broadcast (radio or tv transmission).

Since then, the so called “podsphere” grew not only in number but in variety of podcasts, being them daily, weekly, monthly, and some even with no specific frequency. The format also became popular because, before streaming, not everyone had easy access to high speed internet.

Downloading a podcast and listening to it on the go through a mobile phone or mp3 player was much easier then. This practice began to lose territory nowadays when it’s much easier just pressing “play”.

With an infinite number of subjects, podcasts can be educational, informative, or any other type. And what about its duration? They may range from quick chats, five to fifteen minutes, to long discussions lasting two, three or four hours.

As you can see, a podcast isn’t defined by frequency, duration or subject. Many see it as a blog, which doesn’t need to fit any of these categories either.

However, it doesn’t mean that these aspects won’t affect your final product. If only release a podcast every two months, it could easily be forgotten in the vastness of the web. And if the subject is boring, if it isn’t well edited, or if the conversation is not going as well as it should, it’s possible that the listeners stop listening halfway through.

For those who already own a station however, the context changes. There are some who mistakenly believe that one midia naturally competes with another, but the opposite is true; they supplement each other.

This is possible due to the differences between a regular radio show and a podcast, which is previously recorded and edited. While a regular radio programs is set aside by the fact it’s instantaneous with possibility of having a live broadcast, a podcast differs due to its preparation done before it’s released. It’s worth betting on this trait.

The good news is that, the podscast tool has been up and running for some time for BRLOGIC clients with a manageable website. See how its pros (the possibility of discussing topics in depth, audio editing, the possibility of previous recording) can be applied to your station. Interested in exploring this tool to the maximum? Check out some ideas:

As it has been said on other posts here on the blog: don’t restrict yourself, enjoy the freedom that this medium provides, but don’t use it as an excuse to do just anything. The possibilities are endless, but it is always important to highlight that a podcast loses that immediate factor from live broadcasts, so use sparingly.

Ready to explore this tool? Then start your own online radio station right now! With our platform, you can start broadcast in just few minutes and make all your content available online trhough a podcast player. The best? You can try it free for 10 days, without commitment! Click here to began. 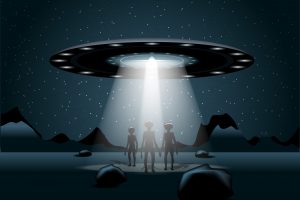 “War of the Worlds” on the radio 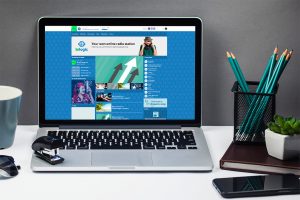 Churches and online radio stations during the Coronavirus